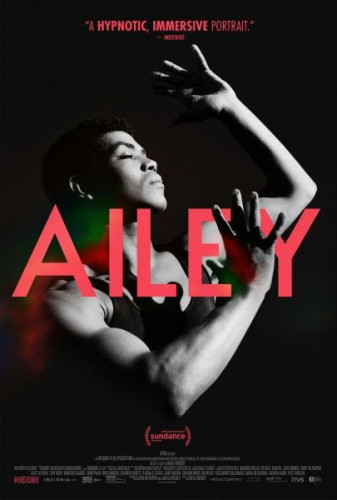 BBC - Alvin Ailey: A Legend of American Dance (2022)
English | Size: 1.26 GB
Category: Documentary
Alvin Ailey was a visionary African American artist who found salvation through dance. Using never-before-heard audio interviews recorded in the last year of his life, we experience Ailey's astonishing journey in his words, starting with the memories of his childhood in Texas living under the Jim Crow laws that legitimised segregation. Raised by a single mother who struggled to provide, Ailey knew hardship, but his life was rich with culture and love. He brings us into his world of blues, gospel, juke joints and church. And he tells us about the blush of young love and the awakening of his gay identity.

Ailey's story is one of sacrifice. Possessed by his ambitions, he dedicated himself to his company, the Alvin Ailey American Dance Theatre, which he established in 1958 when he was just 27 years old. He endured racism and homophobia, addiction and mental illness, and the burden of being an iconic African American artist. In 1989, he tragically succumbed to the Aids epidemic.

Thirty years later, Ailey's dream lives on. While other modern dance companies were built to showcase their founders, Ailey saw his own as bigger than himself. Throughout his rich journey, this film interweaves hip-hop choreographer Rennie Harris's rehearsal and creative process for a new commission with Ailey's story to show the enduring power of Ailey's vision. The result? Ailey comes alive for a whole new generation as well as his faith in the transformative power of dance, his grand embrace and his expression of complete freedom.