Will Smith, Mark Manson - Will 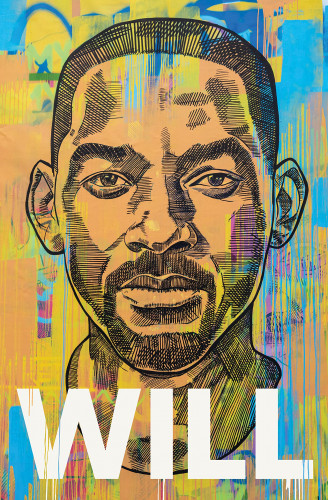 Will Smith, Mark Manson - Will
English | Size: 888.00 MB
Category: eBook
One of the most dynamic and globally recognized entertainment forces of our time opens up fully about his life, in a brave and inspiring book that traces his learning curve to a place where outer success, inner happiness, and human connection are aligned. Along the way, Will tells the story in full of one of the most amazing rides through the worlds of music and film that anyone has ever had.

Will Smith's transformation from a fearful child in a tense West Philadelphia home to one of the biggest rap stars of his era and then one of the biggest movie stars in Hollywood history, with a string of box office successes that will likely never be broken, is an epic tale of inner transformation and outer triumph, and Will tells it astonishingly well. But it's only half the story.

Will Smith thought, with good reason, that he had won at life: not only was his own success unparalleled, his whole family was at the pinnacle of the entertainment world. Only they didn't see it that way: they felt more like star performers in his circus, a seven-days-a-week job they hadn't signed up for. It turned out Will Smith's education wasn't nearly over.