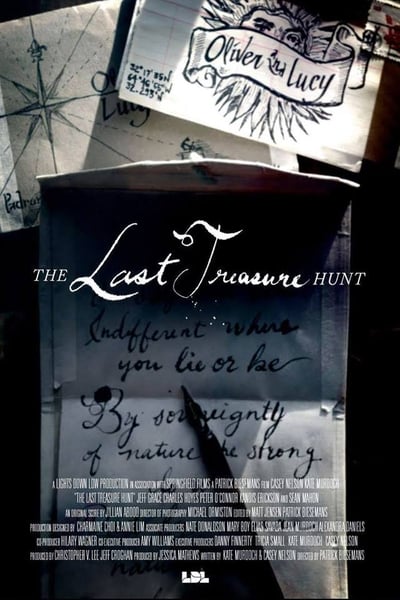 Plot: Oliver and Lucy Sinclair were raised on treasure hunts. Their father would hold a hunt each year, sending his children gallivanting around the house and island to find hidden prizes and secrets. But, like all children do, Oliver and Lucy grew up. After a year of estrangement, their eccentric father unexpectedly passes away, and the two siblings journey back home to put his affairs in order. Oliver leaves behind a very pregnant girlfriend, Susan, and a less than successful small business, while Lucy skips out on her studies, which she is more than happy to do. After a night of uncomfortable tension, they meet with their father's lawyer. Instead of being handed a standard will, the two are met with something unexpected... A treasure hunt. Oliver and Lucy discover that they must solve the hunt in order to receive their father's inheritance. So begins their call to adventure. One last treasure hunt. As the Sinclairs traverse the island, fighting and finding clues, they're forced to deal with each other, as well as their personal lives. Oliver bonds with his father's neighbor and best friend, Gary. Lucy begins an odd romance with a silent island boy, Wilkes. Both of them are tailed by their adorably obnoxious cousin, Alfred, who is constantly hinting at his desire to buy their house. But, despite all this noise, they cannot escape one another. And as demons from their past resurface and their buried feelings come boiling up, they must decide if they can overcome their hurt or if this is really their last treasure hunt. 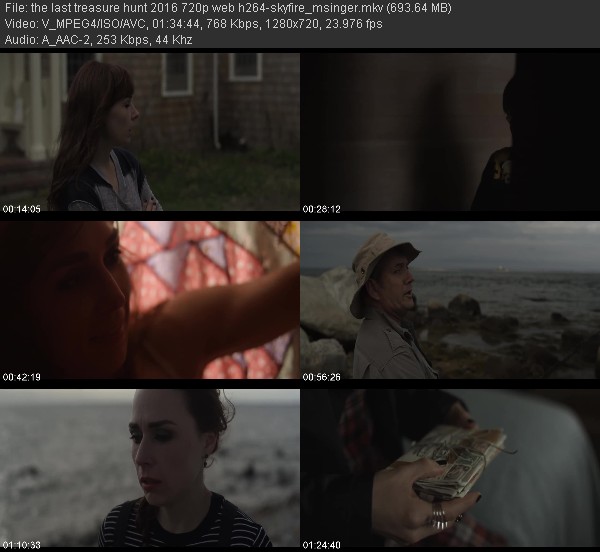