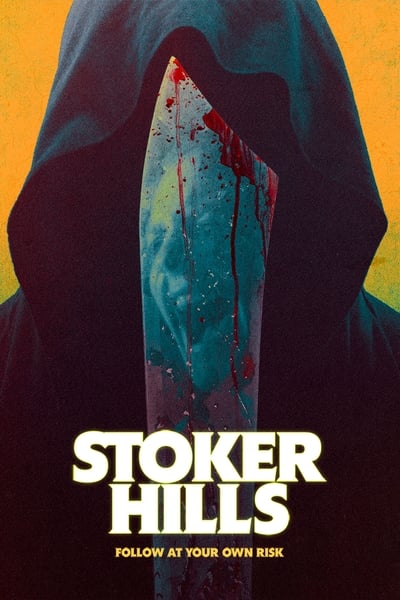 Plot: Three college students set out to film a horror movie for their final class project, but during filming something goes terribly wrong. They suddenly find themselves in a nightmare worse than they could have written. Luckily, some of the footage of their abduction is captured on a camera that is later found by two detectives. It's now a race against time as the detectives must use clues in the video to rescue the students and uncover the identity of their kidnapper. As the detectives get closer to their location, they find themselves in the middle of a dense forest on the outskirts of Stoker Hills, and what they uncover is far worse than anything the town has ever seen. 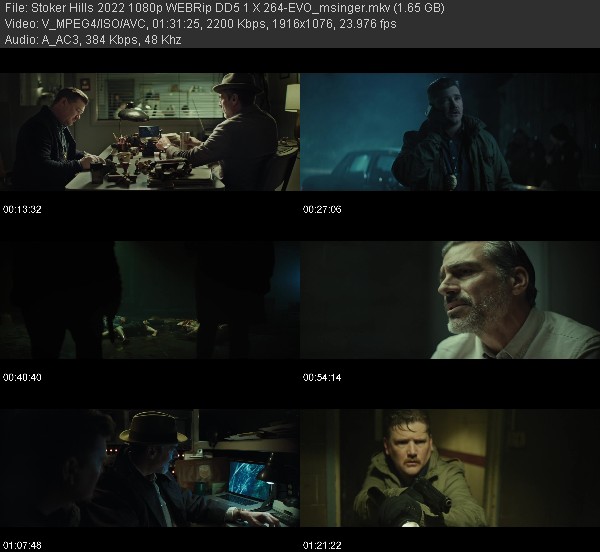