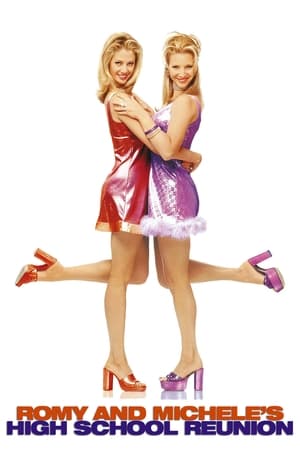 Plot: Romy and Michele have been through it all, including being tortured by the Popular crowd when in high school. When they receive word of a 10 year reunion, they come to realize their lives aren't as impressive as they'd like them to be. Instead of staying home they go to the reunion with business outfits, cell phones, and one heck of a bogus success story.
Movies 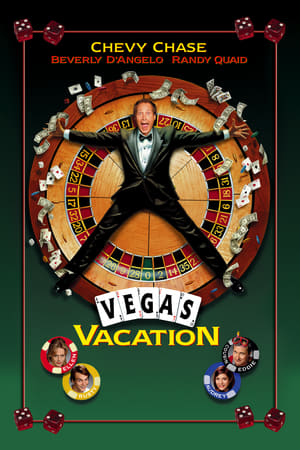 Plot: When Clark Griswold puts his mind to something, we soon realize he hasn't got one. Still, nothing stops him when the vacation bug hits. This time, he's chosen Las Vegas, the new family entertainment capital of America! Chevy Chase returns as bubbly, bumbling Clark in Vegas Vacation, a jokers-are-wild laugh fest including two other stars from past Vacations. Beverly D'Angelo is back as wife Ellen, doting on the guy she calls "Sparky," and Randy Quaid again delights as grubby goof ball Cousin Eddie. Ethan Embry (That Thing You Do!) and screen-debuting Marisol Nichols are Griswold teens who love the round-the-clock nightlife - as long as they don't share it with Mom and Dad! From Seigfried and Roy's extravaganza to a Hoover Dam tour, from cruising to losing (Wallace Shawn as a shifty blackjack dealer) to amorous crooning (Wayne Newton falls for Ellen): watch Clark try to keep family and wallet together!
Movies 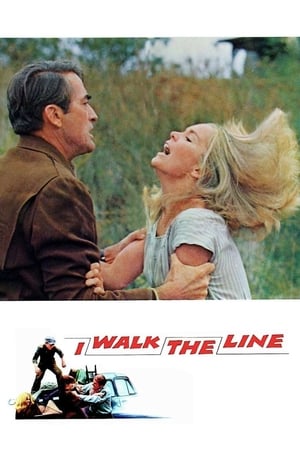 Plot: Henry Tawes is the sheriff in a small town in Tennessee. A man of strong moral fiber, he is always quick to judge others and follows the law zealously. Then he meets Alma McCain, a beautiful young girl who turns his world upside down. Unable to ignore his feelings, he starts an affair with her. But in a small town nothing is secret for long.
Movies 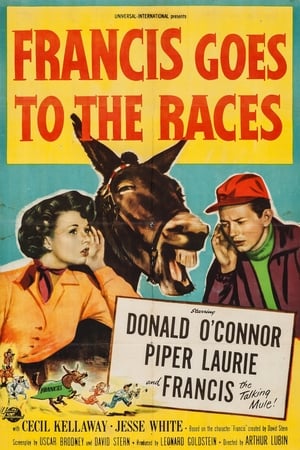 Plot: Peter's been friends with Francis since Burma. Francis is a talking mule. He ends up being sent to the race tracks with Travers' race horses. Peter gets a ride there from Miss Travers. Francis tells Peter who's winning the horse race and he bets $10. FBI agents are suspicious as to how he knew. Miss Travers steps in and helps him. Peter gets a job with the Travers looking after the horses. With a big race coming up, Peter's problems with the FBI and a mob boss are not over.
Movies 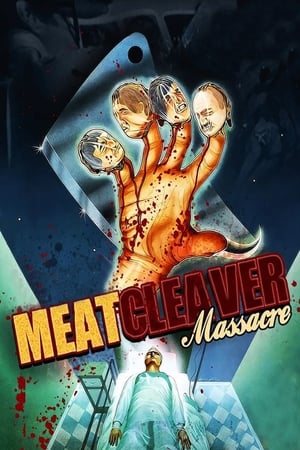 Plot: When a professor specializing in ancient rites and rituals is attacked and his family killed by four of his students, he summons an evil spirit to hunt down the attackers and avenge his family.
Movies 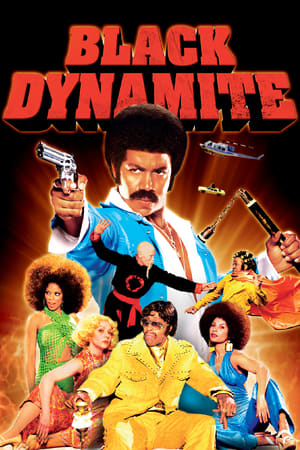 Plot: This is the story of 1970s African-American action legend Black Dynamite. The Man killed his brother, pumped heroin into local orphanages, and flooded the ghetto with adulterated malt liquor. Black Dynamite was the one hero willing to fight The Man all the way from the blood-soaked city streets to the hallowed halls of the Honky House..
Movies 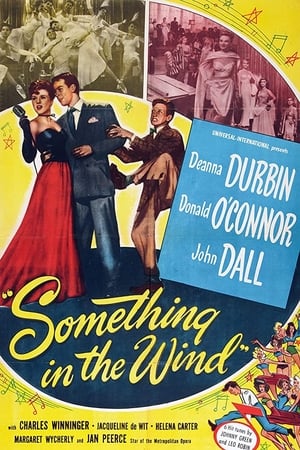 Plot: A grandson of a recently deceased millionaire mistakes a beautiful female disc jockey for her aunt, who once dated the grandfather.
Movies 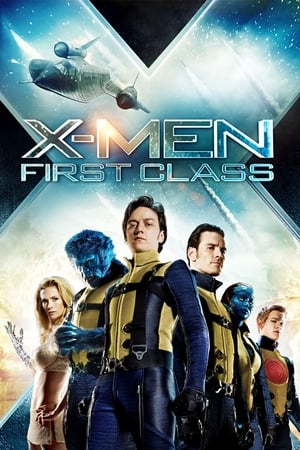 Plot: Before Charles Xavier and Erik Lensherr took the names Professor X and Magneto, they were two young men discovering their powers for the first time. Before they were archenemies, they were closest of friends, working together, with other Mutants (some familiar, some new), to stop the greatest threat the world has ever known. In the process, a rift between them opened, which began the eternal war between Magneto's Brotherhood and Professor X's X-MEN.
Movies 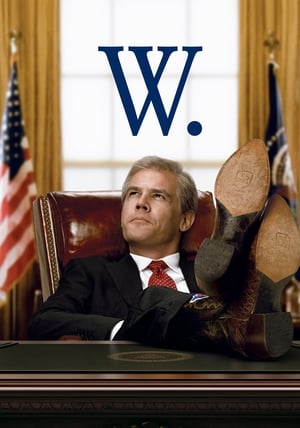 Plot: Oliver Stone's biographical take on the life of George W. Bush, chronicling from his wild and carefree days in college, to his military service, to his governorship of Texas and role in the oil business, his 2000 candidacy for president, his first turbulent four years, and his 2004 re-election campaign.
Movies 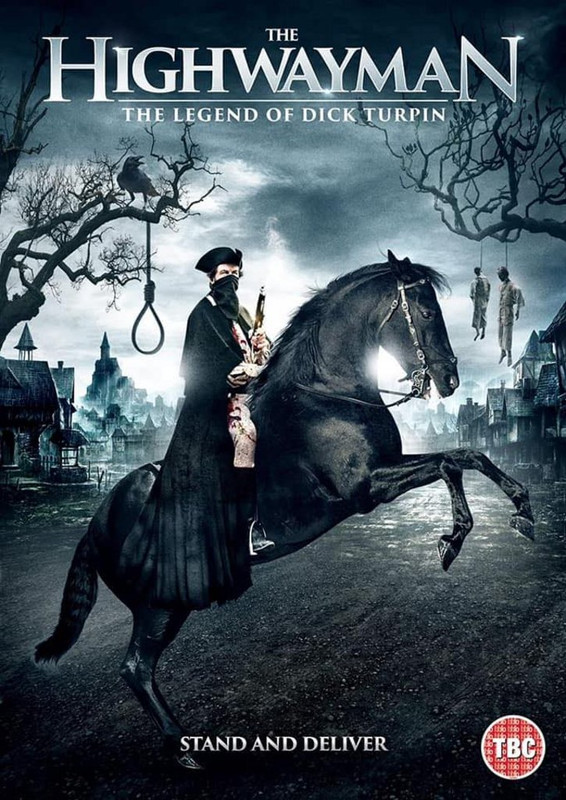