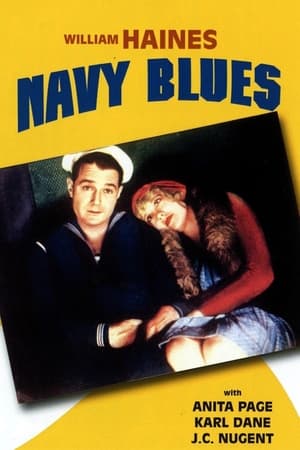 Plot: On shore leave, a young sailor meets and falls in love with a pretty young blonde. He goes home with her to meet her parents, but they don't approve of him at all. Their daughter takes offense at this, and in the ensuing argument she storms out of the house determined to live on her own. She believes that her new boyfriend will marry her, but when he admits that he's not the marrying kind and then goes back to sea, she feels hurt and rejected and her life goes into a downward spiral.
Movies 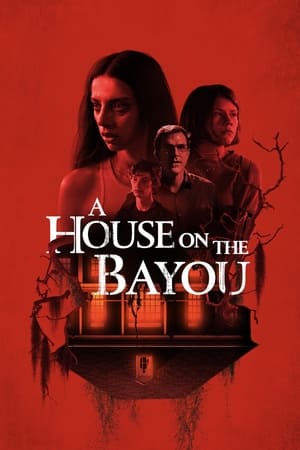 Plot: Follows a troubled couple and their daughter who go on vacation to an isolated house in the Louisiana bayou to reconnect as a family. But when unexpected visitors arrive, the unity starts to unravel.
Movies 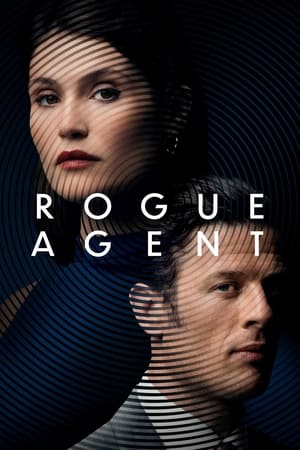 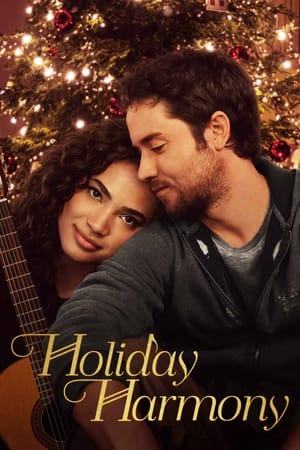 Plot: Singer/songwriter Gail (Annelise Cepero) lands an opportunity to compete for a once-in-a-lifetime shot at the big time, and heads cross country-only getting as far as Harmony Springs, Oklahoma when her ride, her budget and all her...
Movies 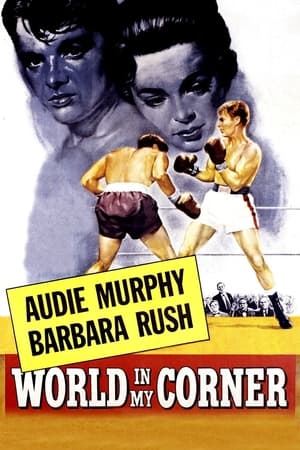 Plot: A scrappy fighter from Jersey City named Tommy Shea -- "born in a dump, educated in an alley" -- catches the eye of wealthy businessman, Robert Mallinson, who allows him to train at his Long Island estate. Shea soon falls for Mallinson's daughter, Dorothy, but fears he doesn't have the money to support her in proper style. To get this money, Shea decides to work with crooked fight-promoter Harry Cram, even though this means dropping his honest manager, Dave Bernstein. As the big fight approaches, however, Shea begins to have second thoughts.
Movies 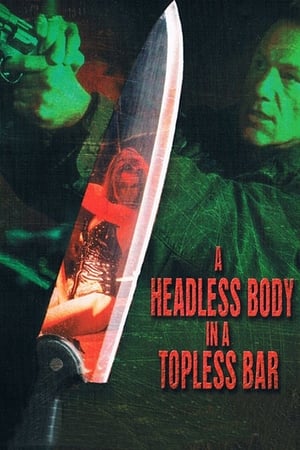 Plot: Late one night, in a seedy topless bar, a group of men watch a stripper dance over their malted beverages. But, one of them is an ex-con who's about to put the group on a collision course with death. Inspired by the events that spawned the New York Post headline, Headless Body in Topless Bar is an intense black comedy about a group of hostages held under the torment of a twisted gunman. The lonely, deranged killer leads the patrons through a bizarre, intriguing, and darkly humorous pop-psychotherapy session that's part truth or dare, part Russian roulette. As the searing drama develops, issues arise: the politics of gender, the effects of institutionalization, and the deadly dance between predator and prey. Who will survive? Candy the jaded stripper? Lumkin, the Wall Street sexual deviant? Carl, the wheelchair-bound regular? Or Vic and Creamface, the two loudmouth beer-chugging hockey buddies? Anything can happen with this madman in charge.
Movies 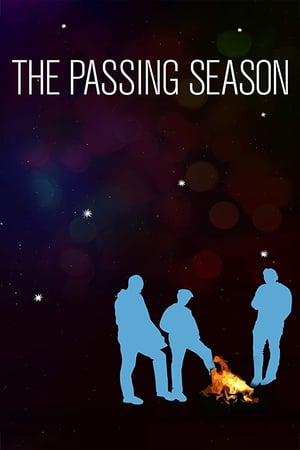 Plot: At 28, Sam Alden's professional hockey career comes to a sudden end. He returns to his hometown and reconnects with a group of buddies who never left rural Rhode Island. Picking up where he left off after high school, he tries to leave his failed career behind and return to an easier, more exciting time in his life. But recapturing youth turns out to be more complicated than he imagined, and he finds that the harder he pursues adventure and escape, the more they elude him. His journey touches on questions of masculinity, confidence, and identity as they play out through friendship, romance, and the desire to be someone else.
Movies 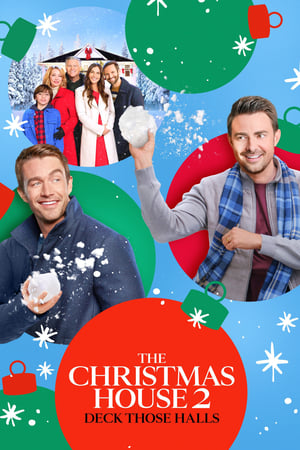 Plot: The Mitchell brothers compete to see who can create the better Christmas House.
Movies 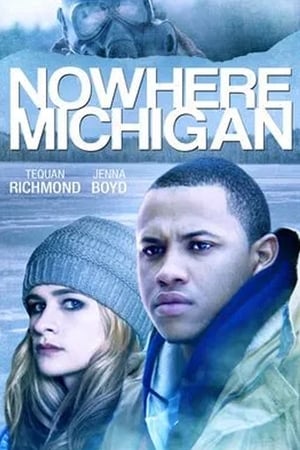 Plot: David (Tequan Richmond) is fleeing from a murder, a pair of deadly con-men, and is inadvertently toting a bag full of crystal meth and cash with him. On the run, he ends up in a small, frozen, nowhere town in the heart of the Upper Peninsula of Michigan.
Movies 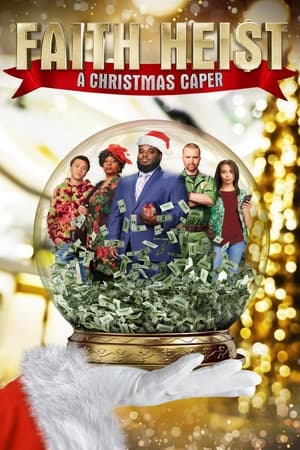