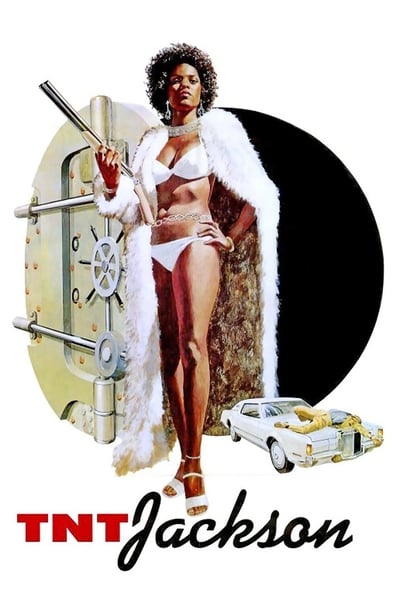 Plot: Her name is Diana Jackson, but you can call her T.N.T. When T.N.T.'s brother is killed by ruthless drug dealers, the beautiful young karate expert goes to the most dangerous part of Chinatown to find the killer. In trouble with the law since she was 13, T.N.T. wants no help from the pigs; but she does befriend a Chinaman named Joe, whose impressive martial arts skills prove useful more than once. In her quest for the killer, she'll meet the white drug lord, Sid; Elaine, his bitchy girlfriend; his suspicious Chinese assistant, Ming; and Charlie, his handsome black assistant with criminal ambitions of his own. Before her search is over, she'll find herself making love to Charlie, trading insults with Elaine, and fighting criminals while nude and in the dark. Just call her T.N.T.
Movies 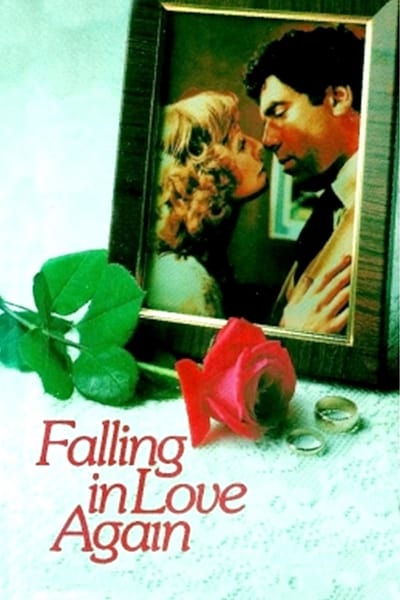 Plot: Harry and Sue Lewis met in the 40es as teenagers living in the Bronx. He was an aspiring architect, she was the most beautiful girl in school, and both had a fondness for bran muffins. They fell in love, got married, moved to Los Angeles, and had two kids. While struggling with his midlife crisis, Harry receives an invitation for his high school's reunion back so he takes Sue and their teenage kids on a cross-country car trip back to the Big Apple. Will they see in the Bronx what they expected? Will the good memories from their past help rekindle their fading love? Is it too late to dream?
Movies 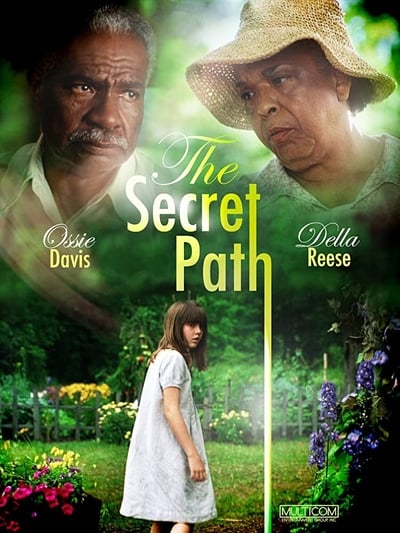 Plot: The young daughter of an abusive grandfather finds happiness when she is with an older black couple. Her mother tries to overcome the family's problems, but is constantly beat back by her controlling father.
Movies 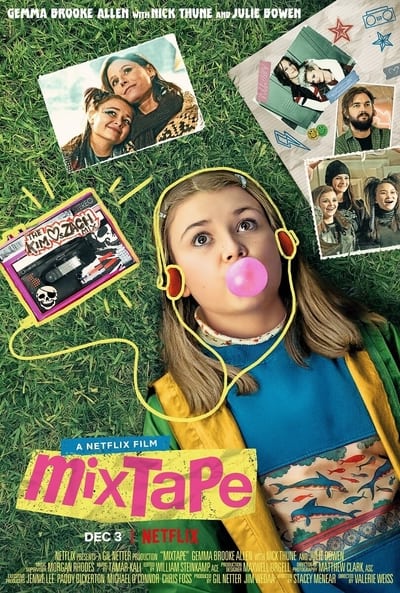 Plot: A 12 year old girl finds a broken mixtape belonging to the mother she never knew. She decides to track down each of the tape's obscure songs in an effort to find out what her mother was like, leading to a reconciliation with the aunt who raised her.
Movies 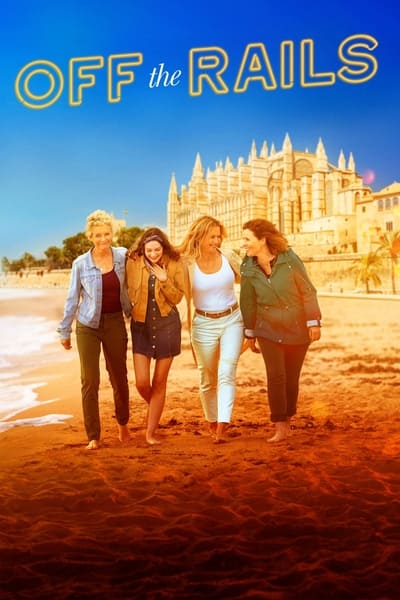 Plot: Now in their 50's, four friends recreate an inter-rail journey across Europe, but this time 18-year-old Maddie is taking her mother's place, fulfilling her dying wish. With lost passports, train strikes and romantic entanglements thrown in their way, they must put old feuds aside to complete the journey within five days and remind themselves that they are still at their peak.
Movies 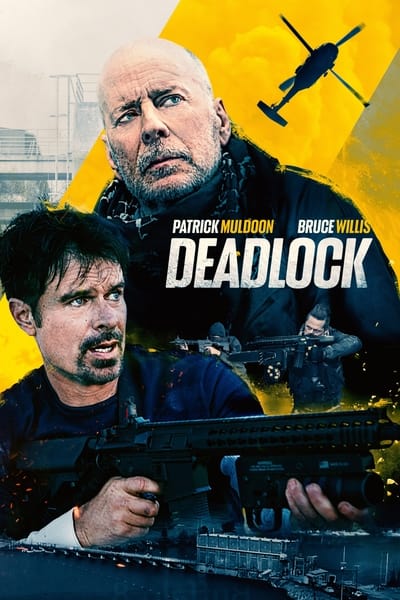 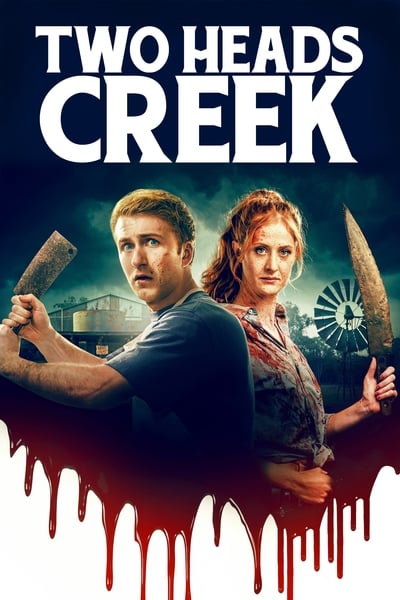 Plot: After the death of their adoptive mother, a shy butcher and his drama queen twin sister leave the UK and adventure to Australia in search of their biological mother, but the local townsfolk of Two Heads Creek are hiding a dark secret: the pair must reconcile their differences to fight for their lives in this playfully dark comedy-horror.
Movies 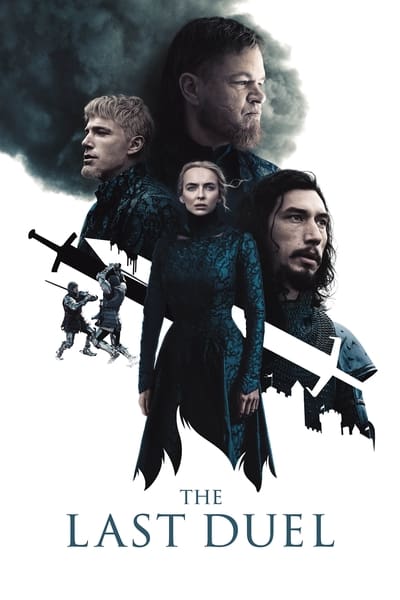 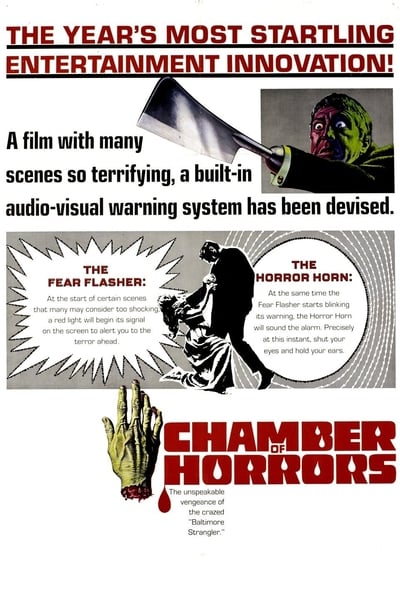 Plot: A one-handed madman (he lost the hand while escaping a hanging) uses various detachable devices as murder weapons to gain revenge on those he believes have wronged him.
Movies 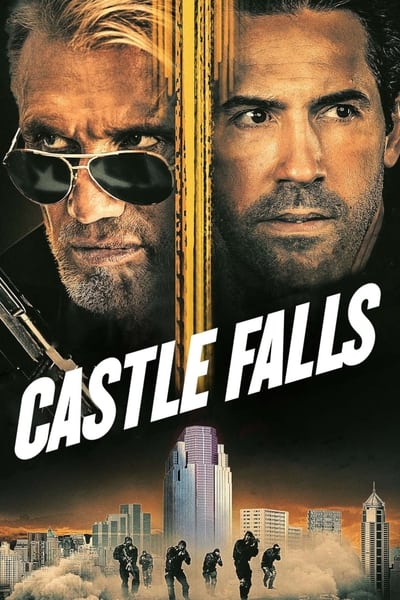