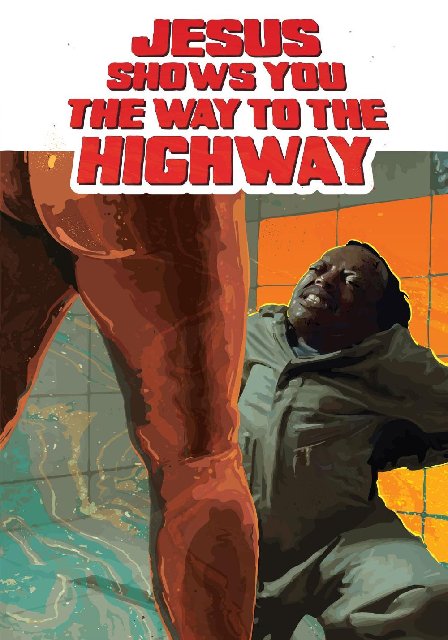 Plot: CIA Agents Palmer and Gagano are tasked with the mission of destroying a computer virus called "Soviet Union". They enter the system using VR but the mission turns into a trap.
Movies 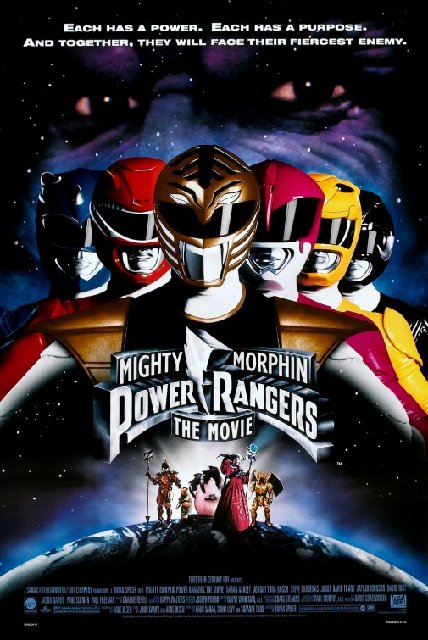 Plot: Six teenagers Tommy, Kimberly, Adam, Billy, Rocky and Aisha have discovered the power to fight the forces of evil. A giant egg is unearthed in Angel Grove. Lord Zedd and Rita Repulsa investigate the egg, and release the creature inside - Ivan Ooze, whom Zordon had trapped him inside the egg six thousand years ago. Once released, Ooze left to seek revenge on Zordon. And now Zordon in his crystalline deathbed is dying because he has no power, without the power then Zordon of Eltar will never existed. Now the fate of the universe is in their hands. But this time the Power Rangers head for a distant planet to meet up with a bikini-clad warrior babe named Dulcea who imparts ancient wisdom and power. But now that they have their powers back and becomes Power Rangers once more they will now get back to business and defeat Ivan Ooze at all costs.
Movies 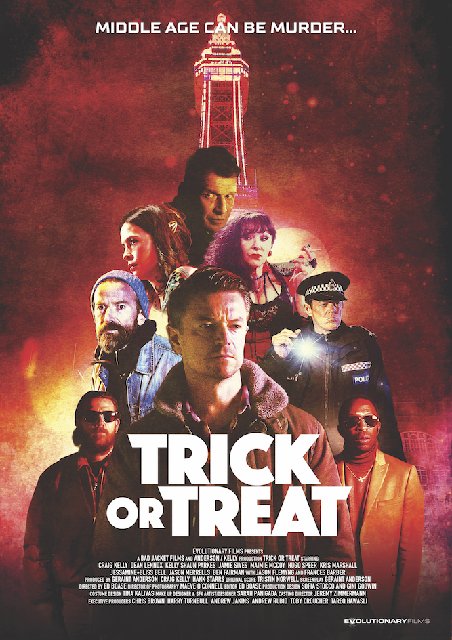 Plot: Greg Kielty's life is turned upside down when his estranged brother Dan turns up, claiming to have drunkenly run someone over. But has Dan just murdered a gangster's son? Or maybe there's an even more sinister explanation.
Movies 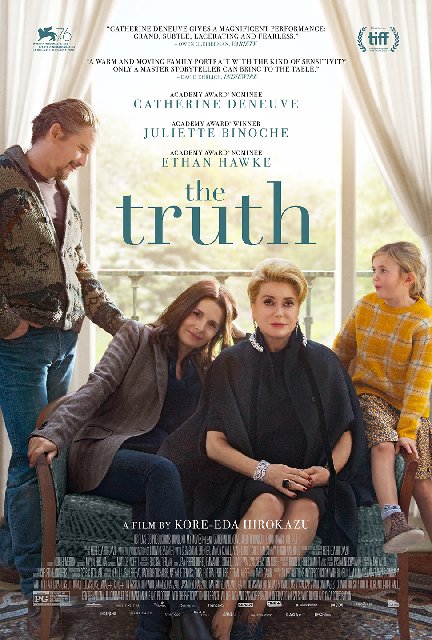 Plot: A stormy reunion between scriptwriter Lumir with her famous mother and actress, Fabienne, against the backdrop of Fabienne's autobiographic book and her latest role in a Sci-Fi picture as a mother who never grows old.
Movies 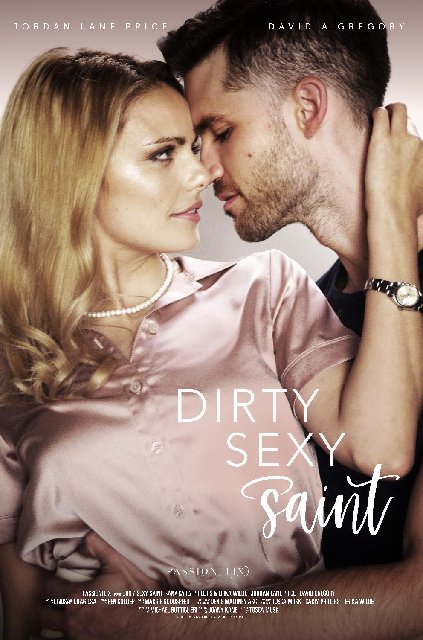 Plot: Of all the bars in all of Chicago, she walks into his.
Movies 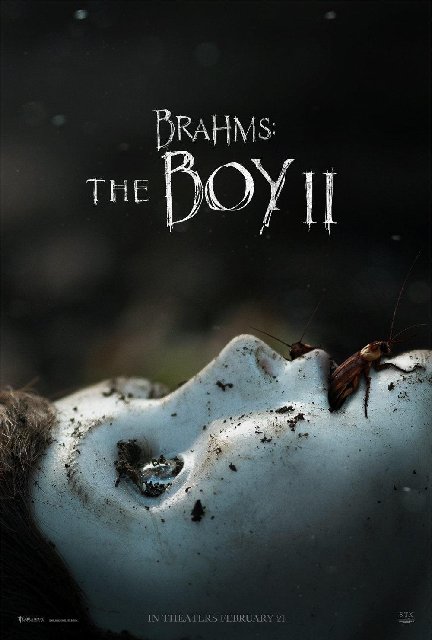 Plot: After a family moves into the Heelshire Mansion, their young son soon makes friends with a life-like doll called Brahms.
Movies 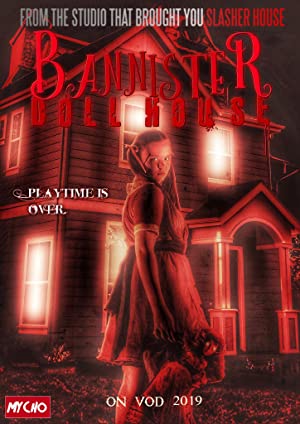 Plot: After the death of their eldest sister the girls of Bannister family begin to feel that something is very wrong, but how is it connected to them and how will they survive the nightmare that is the Bannister DollHouse.
Movies 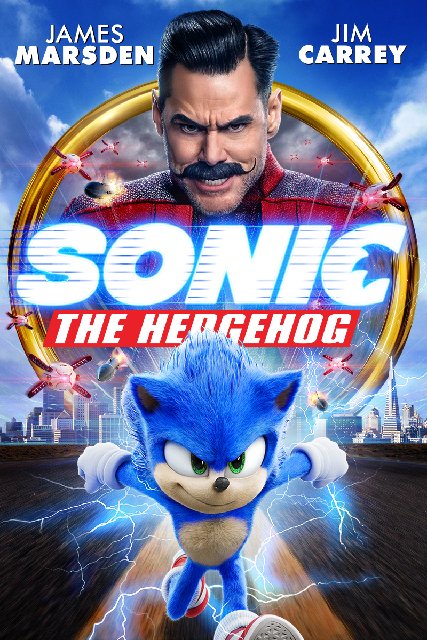 Plot: Dr. Eggman transports Sonic and friends to the real world, Station Square, where they must retrieve the Seven Chaos Emeralds before Eggman does, in order to stop the evil Doctor from unleashing an ancient water god of destruction onto the world, Chaos, from flooding over civilization, while trying to find a way back to their world.
Movies 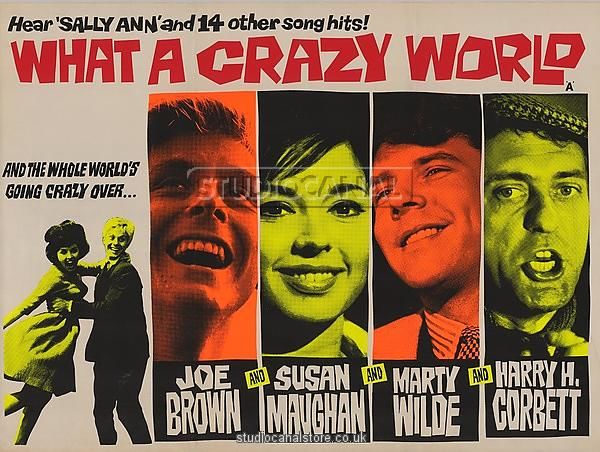 Plot: Unemployed East End lad Alf Hitchens has an on-off relationship with his girlfriend Marilyn and a dream of hitting the big time in the music business. Cheerful pop musical with a working-class background which uses a number of genuine London locations.
Movies 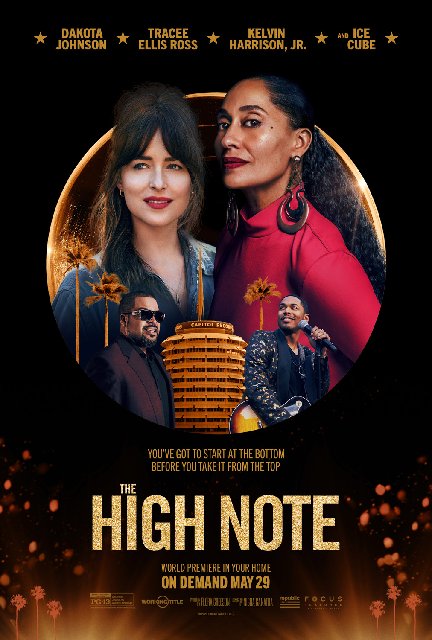