Plot: Follows the crew of a multi million dollar charter boat in the Caribbean.
TV Shows 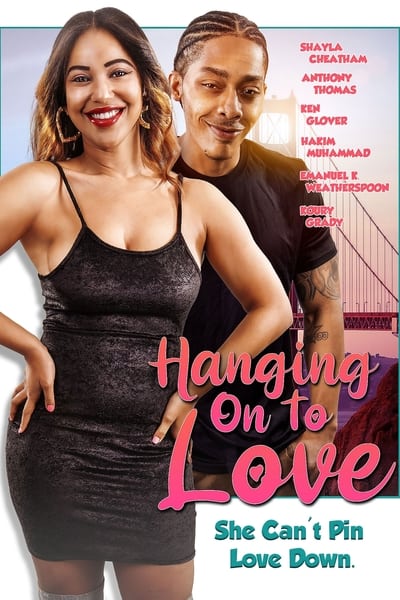 Plot: Jewel cannot catch a break in the love department these days-she is failing in everything from her clothing design business to finding love.
Movies 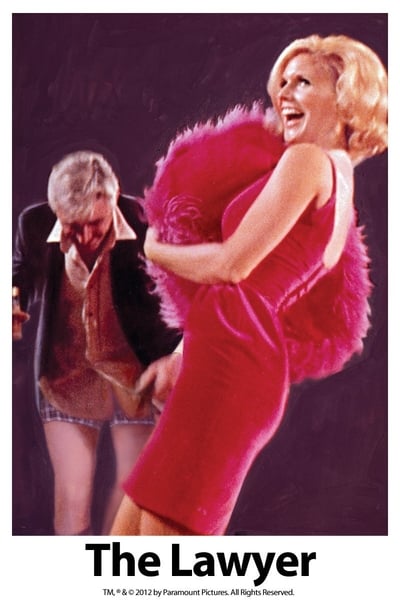 Plot: Baker is a rich southern cattle town and Wilma Harrison is one of its most famous socialites. When the rich party girl is found brutally murdered in her own bed, her husband Jack is arrested for the murder. Tony Petrocelli is a hotshot defense lawyer from New York, who moves to Baker to continue his practice after a fallout with the courts in the Big Apple and he accepts to defend Harrison. Since the police investigation was quite sloppy, all he needs to do to win is prove to the jury that the evidence against his client are circumstantial and that there's enough room for reasonable doubt. As the trial progresses, he also realizes that the witness testimonies leave enough room for an alternate theory about what happened that night. Petrocelli doesn't really care if his client is actually innocent or not, so he uses every trick in his bag to win. The story is based on the infamous case of Samuel Holmes "Sam" Sheppard D.O., an American neurosurgeon tried in 1954 for the murder of his pregnant wife. The movie had a TV sequel and a TV show about the character of Petrocelli and his further cases.
Movies 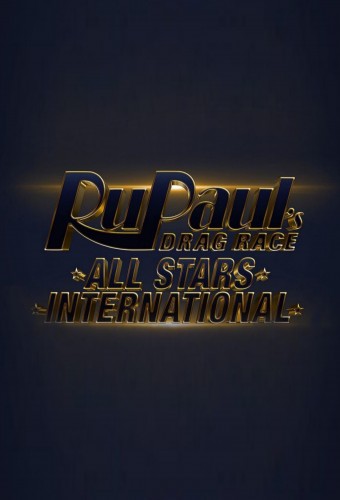 One Foot in the Grave S01E06 XviD-AFG

Plot: In this classic bittersweet sitcom from award-winning writer David Renwick, Richard Wilson plays the short-tempered Victor Meldrew, a man who doesn't suffer fools gladly, and to his misery frequently encounters them as well as enduring endless misfortune. His long-suffering wife Margaret (Annette Crosbie) struggles to cope with his rants against the world and the bad luck that befalls them. The hilarity that ensures is underpinned by a poignant, often darker edge little seen in most sitcoms.
TV Shows 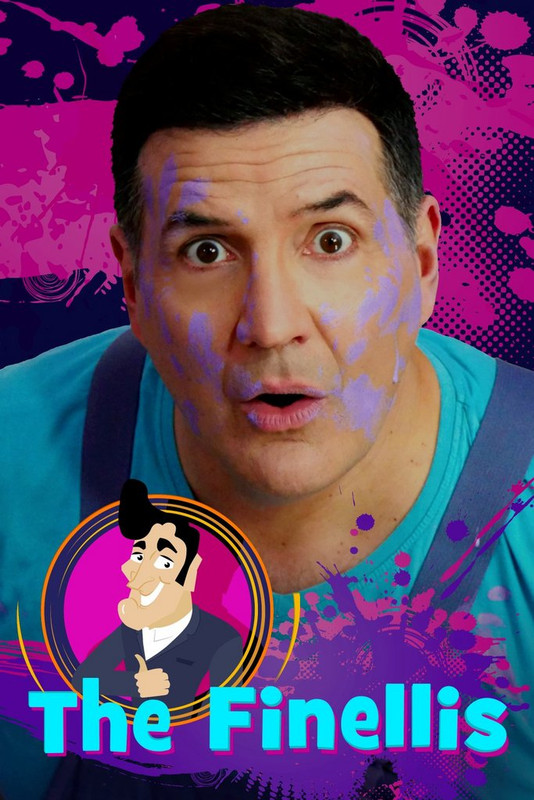 Plot: Five years after getting out of prison, on the opening night of his comeback Broadway Musical "Love Will Never Die," Tony Finelli does an exclusive, one-on-one interview with celebrity reporter Barbara Bischof for "Hollywood Hotline." During the course of the interview, Tony looks back at his extraordinarily eventful life. In the 1990s, Tony Finelli, an Italian-American from New York was a star in Europe. He found fame starring in "ELVIS: The Musical" and together with his ever-present manager, Jürgen Drahtseil, turned that initial success into an international singing career. In 1997, at the height of Tony's fame, Jürgen was approached by an "Italian Concert Promoter" regarding a big concert for Tony in Sicily. This "promoter" turned out to be an undercover agent working for the German CIA and leading a secret sting operation to arrest "Mr. Big" (Godfather of the Gambaretto Mafia Family), who was under investigation in Berlin for both tax evasion and money laundering. In over their heads and caught between the Mafia and the German CIA, Tony and Jürgen were faced with the choice of either going to prison for Mr. Big or having both of their families murdered by the mob. On the day they were released from prison, no one meets them at the gate. Tony returns to his home wanting to rebuild his life. Unbeknownst to Tony, his Russian wife Tina had filed for divorce shortly before his release. The former model and stewardess' reputation had been ruined by the scandal surrounding Tony's arrest. Alone with two children and no income, Tina turned their mansion into a bed and breakfast. Now, as the owner of Tony's former home, she lives there with their two daughters, Lola and Lena, now 27 and 20 years old. Tony's parents, Pete and Bea Finelli as well as his ancient, Sicilian grandmother "Nonna" live in their own apartment upstairs - four generations of Finellis are living under one roof. Recently, the maintenance man in Tina's boarding house quit. Out of love for his family, Tony Finelli, the proud peacock, swallows his pride and takes over the job, hoping to rebuild his life, restart his career and reconnect with Tina and his children. Like a clumsy Phoenix trying to rise from the ashes, Tony, the eternal optimist, with his manager in tow, set out on a very bumpy journey to reclaim his life, and win back the love and respect of his family. Despite every setback possible, five years after his release from prison, Tony is back on top of the world. Sold-out world tours, a brand-new musical, and perhaps a new love?? The Barbara Bischof Interview is the crowning jewel in Tony's amazing "comeback" story - showing us every pothole that Tony and Jürgen hit on their way back up the road to success. Tony's extraordinary journey from a star, to jailbird, to janitor and back to the top of the entertainment game -- is the stuff of legend and the story of "The Finellis."
Movies 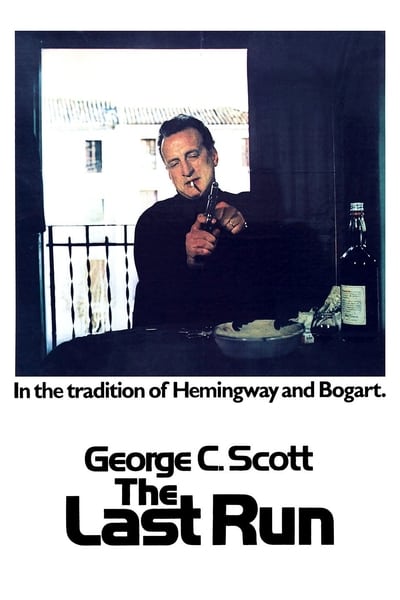 Plot: A former getaway driver from Chicago (George C. Scott) has retired to a peaceful life in a Portuguese fishing village. He is asked to pull off one last job, involving driving a dangerous crook and his girl-friend to France. However, the job turns out to be a double-cross and the trio are pursued back to Portugal where they make one last stand on the coast while the enemy assassins attempt to gun them down.
Movies

Plot: In the aftermath of a whirlwind romance and an engagement that broke the internet, Porsha Williams's extended family is heavily involved in her personal drama, and as each person chimes in with their unfiltered opinions, tensions rise. The group heads to Mexico for a family retreat, but while the forecast calls for calm and sunny skies, a storm heads straight for the Williams family. The series follows the no holds barred Williams family--the aunts, sisters, cousins, friends, grandmother, in-laws, ex-lovers, current lovers and all. The over-the-top and highly entertaining group isn't shy about sharing their many opinions and getting involved in Porsha's personal life, welcome or not. To work through the family drama, Porsha's sister, Lauren, arranges a relaxing getaway at a beautiful resort in Mexico filled with yoga, meditation, energy clearing, serenity--and a little too much tequila. Porsha, her ex-fiancé and PJ's father, Dennis, and her new fiancé, Simon, work through the evolving dynamics of co-parenting, love, and most importantly, family.
TV Shows 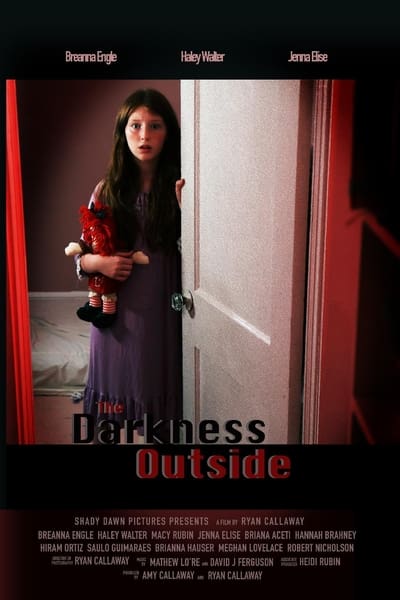 Plot: 8 year old Briana vanishes from her bedroom without a trace one night. Her aunt Madeline and others involved in the ensuing search fall into harm's way as the mysterious forces behind Briana's disappearance are revealed.
Movies