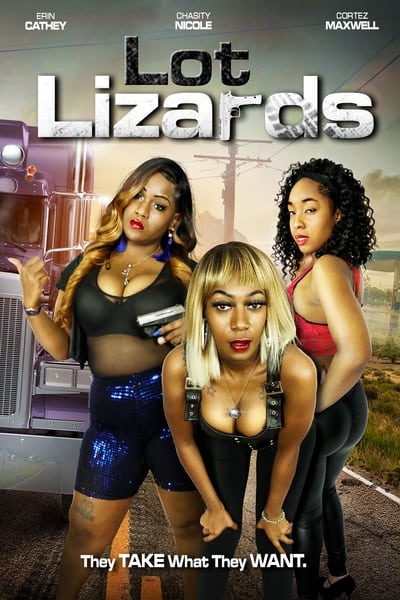 Plot: This story is about four women who hustle gullible men on the streets of Memphis selling sex at truck stops. Angie is the bottom chick who is often beaten and sexually abuse by her Pimp Slim Ice. In a matter of seconds Angie's life turns from main chic to boss lady when she kills her pimp in self- defense. Now Angie must teach the other girls how to take what they want by any means necessary.
Movies 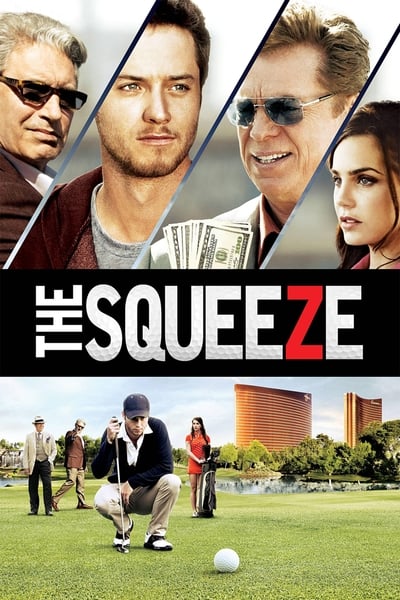 Plot: THE SQUEEZE Augie Baccus, (early 20s), a common man of uncommon skills, living in a small Texas town is a winner in life...starting quarterback in football, leading scorer in basketball, fastest in track, etc. When Augie wins his one day City Golf Championship by 15 shots breaking his own course record, a dapper Southern gentleman gambler, Riverboat and his over-the-top bejeweled wife, Jessie, who are driving cross country in their blue Thunderbird from Mississippi to Las Vegas hear of this uncommonly gifted young golfer on local radio. Turning off the highway, Riverboat heads to the local muni course to find Augie and convinces him to abandon his dreams of qualifying for the PGA Tour, and come play for him in high-stake gambling matches. Augie's longtime girlfriend, Natalie, sassy, smart and take-no-prisoners is angered beyond tolerance as she watches Augie give up his dreams and compromise his integrity. Augie continues to win high stakes matches all across the state until they're finally run out of Texas. Riverboat and Augie head for Las Vegas where they play in even higher stakes matches until Augie finds himself pitted against a big-time Vegas gambler, Jimmy Diamonds, who has known connections to the mob. Augie continues to win every match until finally, Diamonds, fed up with the scam, breaks into Augie's hotel room and brutally informs him he's going to end up at the bottom of a swimming pool wearing lead boots if he doesn't lose the match the next day. Fearing for his life, Augie attempts to escape but is soon discovered by a very angry Riverboat who informs him he had better win the match the next day or he'll do the deadly deed himself. Thus our hero is caught in The Squeeze. Win or lose-either way, he's dead. Can this appealing young man escape the opposing forces of evil and win back his girl? Welcome to The Squeeze. It's Tin Cup meets The Sting with a dollop of Caddyshack.
Movies 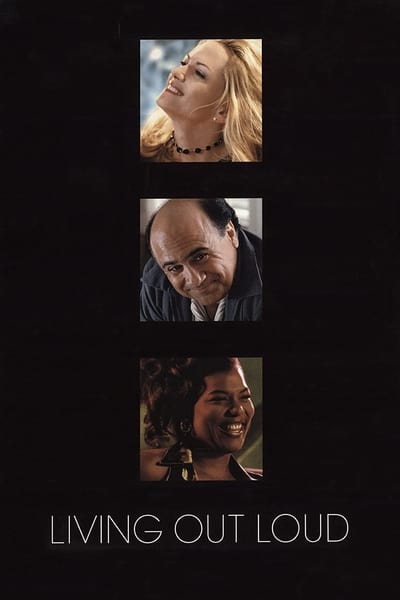 Plot: Judith Nelson quit her medical studies to marry. Years later, her husband, a physician, divorces her to be with another doctor. Deeply frustrated, she now lives alone in her luxury apartment in New York, looking for a new meaning for her life. Pat Francato, the janitor and lift-boy, has a troubled life himself: Gambling debts and the tragic death of his daughter took away all his spirit. One day, he and Judith meet in the right mood and a fragile friendship starts to grow. They can help each other to get on their feet again. But one false move could destroy everything they built so carefully.
Movies

Plot: In each episode, two teams of two celebrities compete in a series of music, dance, and trivia-based games and musical performances for a charity of their choice.
TV Shows

Plot: For years this group of friends has spent their weekends from Memorial Day through Labor Day in one of the most exclusive beach areas on the East Coast. These professionals may keep it together during the week, but as soon as they hit the beach on the weekend, they let loose in a big way that is exclusive to this high-end lifestyle.
TV Shows 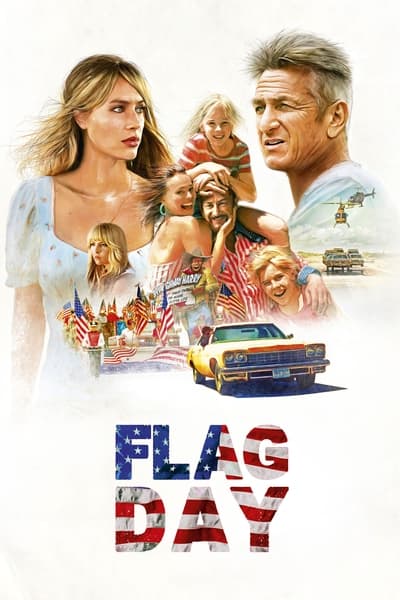 Plot: Jennifer Vogel's father John was larger than life. As a child, Jennifer marveled at his magnetizing energy and ability to make life feel like a grand adventure. He taught her so much about love and joy, but he also happened to be the most notorious counterfeiter in US history. Based on a true story and directed by Sean Penn, Flag Day stars Penn and his real-life daughter Dylan Penn in an intimate family portrait about a young woman who struggles to rise above the wreckage of her past while reconciling the inescapable bond between a daughter and her father.
Movies 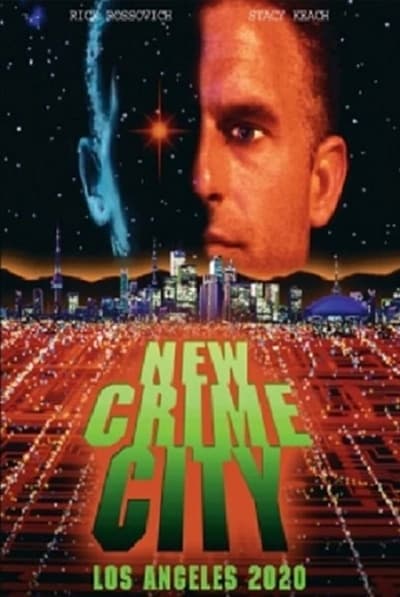 Plot: Ricks is a criminal who is revived after execution to go into a futuristic prison to get a virus that the big prison gang has created. The prison is a squared off area of LA that the prisoners are put into and allowed to do as they please. Ricks soon meets up with Darla and they search the prison city for the psychotic Ironhead and his virus that he plans to unleash on the city of LA.
Movies 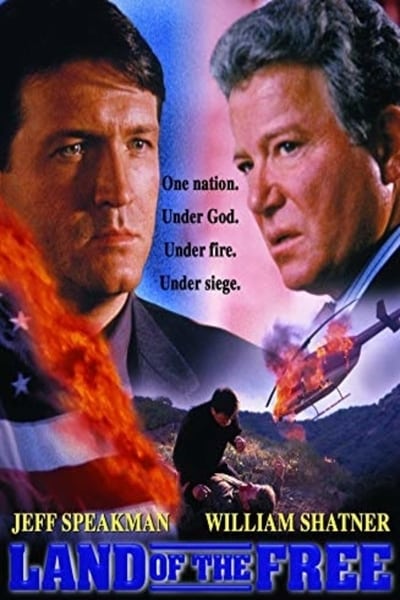 Plot: A politician's campaign manager (Speakman) discovers that the candidate (Shatner) is a front for a military organization plotting a political overthrow of the government. In trying to expose the candidate's right-wing activities, he puts himself and his family in danger of being killed.
Movies 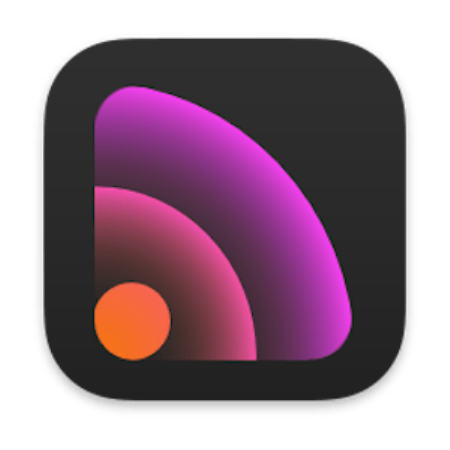