Plot: At an international spy agency, global crises are merely opportunities for its highly-trained employees to confuse, undermine, betray, and royally screw one another. At the center of it all is suave master spy Sterling Archer, whose less-than-masculine code name is "Duchess." Archer works with his domineering mother Malory, who also is his boss. He must also deal with his ex-girlfriend, Agent Lana Kane, and her new boyfriend, comptroller Cyril Figgis, as well as Malory's lovesick secretary Cheryl. 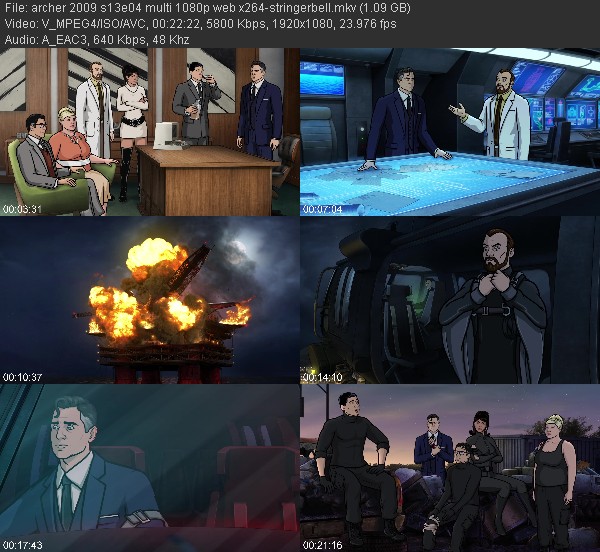